Has been closely associated with SPE India since 2011. Was elected as the Hon. Secretary of the Society of Plastic Engineers India 2012 to 2014 and presently id the President-Elect of SPE India. Has been involved in various SPE activities, including organizing several conference and workshops.

He is part of the Editorial Committee of Plastindia’s Insights Magazine
He was part of AIPMA Committee for Seminars and Conferences
He has been Chairman and Co Chairman of several Committees for Plastindia Foundation.

He has presented papers at various seminars organized by professional bodies and industry associations. Responsible for setting up the first Gas Assist Injection System in India, at Philips Ltd. Calcutta. Has hands on experience in Gas Assist Injection Moulding, design and process. Business experience in all fields of Plastic Processing viz; Injection, Blow and Extrusion. Has an extensive interest for Plastic Pipes, since this subject was a passion for his Father. (A.R.Parasuraman)

Dr Jaime Gómez’s 30-years of industry experience includes plastics, specialty chemicals, and materials handling—industries where he has conducted basic and applied research, evaluation and acquisitions of technologies and companies, international business development, and corporate strategic planning. Dr Gómez is currently President & CEO of Equitech, a company dedicated to the in-line measurement of chemical concentration, and color and film thickness for a myriad of industries.

Dr Gómez joined SPE in 1987 while pursuing his Ph.D. at the University of Connecticut. While there, he served as SPE’s Student Chapter President for two terms. He also served as a member of SPE’s Extrusion Division Board of Directors for six years and helped establish the Next Generation Advisory Board (NGAB). Dr Gómez has been a member of SPE’s Board of Directors since 2013 and has served as SPE’s Secretary, Treasurer, VP of Marketing & Communications, VP of Events, and President-Elect. Dr Gómez received SPE’s President’s Cup in 2014 and the Excellence in Mentoring Award in 2017. He also invented and produced The Plastics Race, an event that promotes networking and knowledge exchange between SPE members. Dr Gómez was named President of SPE for the 2020/2021 term.

Dr Gómez received a BS in Chemical Engineering from Universidad Pontificia Bolivariana (UPB) in Medellín, Colombia, an MS in Organic Chemistry from Wichita State University in Wichita, Kansas, and a Ph.D. in Polymer Science from the University of Connecticut in Storrs, Connecticut. In addition to his technical training, Dr Gómez received an MBA from New York University (Stern School of Business) with concentration in International Business, Finance & Marketing.

Suhas Dixit is the founder and director of APChemi. APChemi is leaders in pyrolysis based chemical recycling of plastic waste since last 12 years. APChemi is backed by Shell Petrochemicals as well as Dr JB Joshi Research Foundation. APChemi has established over 30 pyrolysis plants globally. APChemi promotes chemical recycling of the toughest and dirtiest plastics waste in a very transparent and sustainable manner. Suhas Dixit is an inventor of numerous patents in Pyrolysis plastics, including pyrolysis of ‘multilayer-packaging’ and ‘municipal solid waste segregated plastics’. Currently, APChemi’s proven technology recycles 80 metric tons of end-of-life plastic waste daily into fuels and petrochemicals. Suhas Dixit is alumni of Institute of Chemical Technology. He works form Navi Mumbai as well as London.

Conor Carlin is the Managing Director of ILLIG LP, the North American subsidiary of ILLIG Maschinenbau GmbH & Co. KG, a Germany-based designer and manufacturer of thermoforming, tooling, and packaging systems. A member of SPE since 2000, he serves as editor for SPE Thermoforming and Recycling Division publications. Carlin has contributed articles on plastics and packaging for international industry press in the US, Europe, and Asia. In 2017, he was elected to the SPE Executive Board as VP of Marketing and Communications, and re-elected in 2020 as the first VP of Sustainability. Carlin has degrees from Boston University (BA, International Relations / French) and the FW Olin Graduate School of Business at Babson College (MBA).

Chandramohan is part of the Coca-Cola India management team who has over 17 years with Coca-Cola has held roles of increasing responsibility in Franchise Operations, Region Marketing, Supply Chain and Corporate Affairs. Prior to Coca-Cola he has worked for Wipro Infotech, Marico, Perfetti-Van Melle and ICICI Bank.

Currently as the Director of Corporate Affairs in Coca-Cola, he supports business operations in 6 countries of South West Asia on matters of public policy, consumer affairs and strategic security. In the recent past he has been instrumental in improving ring fencing for Coca-Cola system to protect business core on issues like Taxation, Environment, Licensing, Manufacturing Regulatory challenges, Health debates and Advertising watershed at Centre and State level.

Currently as the General Secretary of PET Packaging Association for Clean Environment (PACE), he has widely collaborated with industry and policy makers on the implementation of the Plastic Waste Management Rules. He is also one the founding members of PACE. Recently he has championed the launch of a national platform which will allow industry to play its part in solving the challenges of managing plastic waste. This platform is called “Karo Sambhav – Closing Material Loops”.

Chandramohan completed his Masters in Marketing from SP Jain Institute of Management Studies in 1995 and also holds a Bachelor of Engineering degree from NIT Allahabad. Midway in his working career he completed a diploma program in Supply Chain Management from the Georgia Tech University in Atlanta.

Counted amongst the most networked packaging professionals of India as well as Globe, Amit is one of the most respected professional in the region, winner of prestigious India Star Award 2010, 2012, 2017 and world star award 2011 presented by World packaging organization.

Amit believes that the key to future is sustainability and innovation to make packaging a more sustainable, inevitable evil.

The Plastic Bank ecosystem reveals the value in waste and offers a business solution to poverty, with blockchain technology to collect and exchange plastic in developing countries. IBM architected our proprietary blockchain application to ensure our social and environmental impact is authentic and transparent. The app gamifies the collection and exchange of plastic for incentives. We also create a supply of ethically-sourced Social Plastic® for multinational corporations to use as feedstock in manufacturing. Our goal is to gather 1 billion people together to monetize waste by 2030.

Claus comes with 25 years of experience from the corporate world. He spent 7 year as the Managing Director for Luxottica South East Asia, Australia/New Zealand & South Pacific and before that he spent 18 years with Procter & Gamble in different leadership roles across Europe and Asia. He has also been active on different NGO boards over the last 7 years.

APChemi's innovative technology to recycle the end-of-life plastics into petrochemicals.

For those of you who care about our planet, this is a conference for you.

RACE Conferences - A platform where speakers present ways to help our planet heal through recycling and shifting from a linear to a circular economy.

Who should be attending? 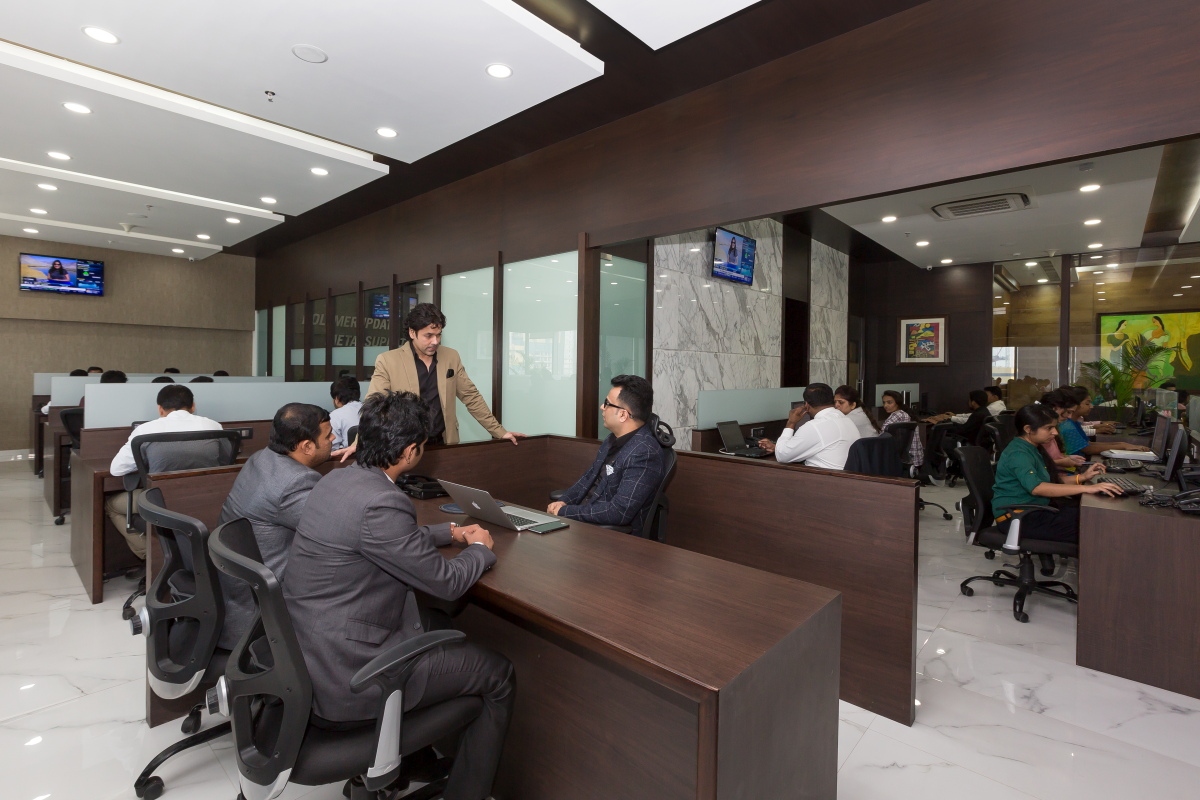 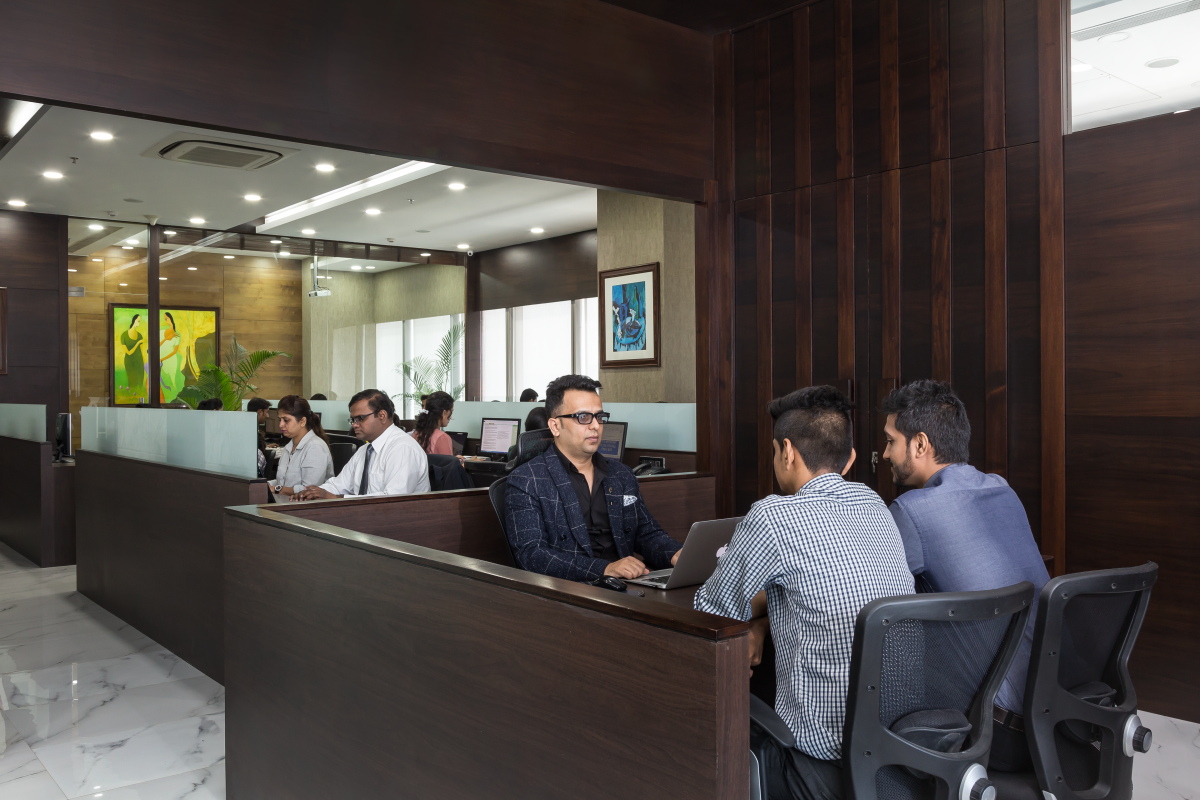 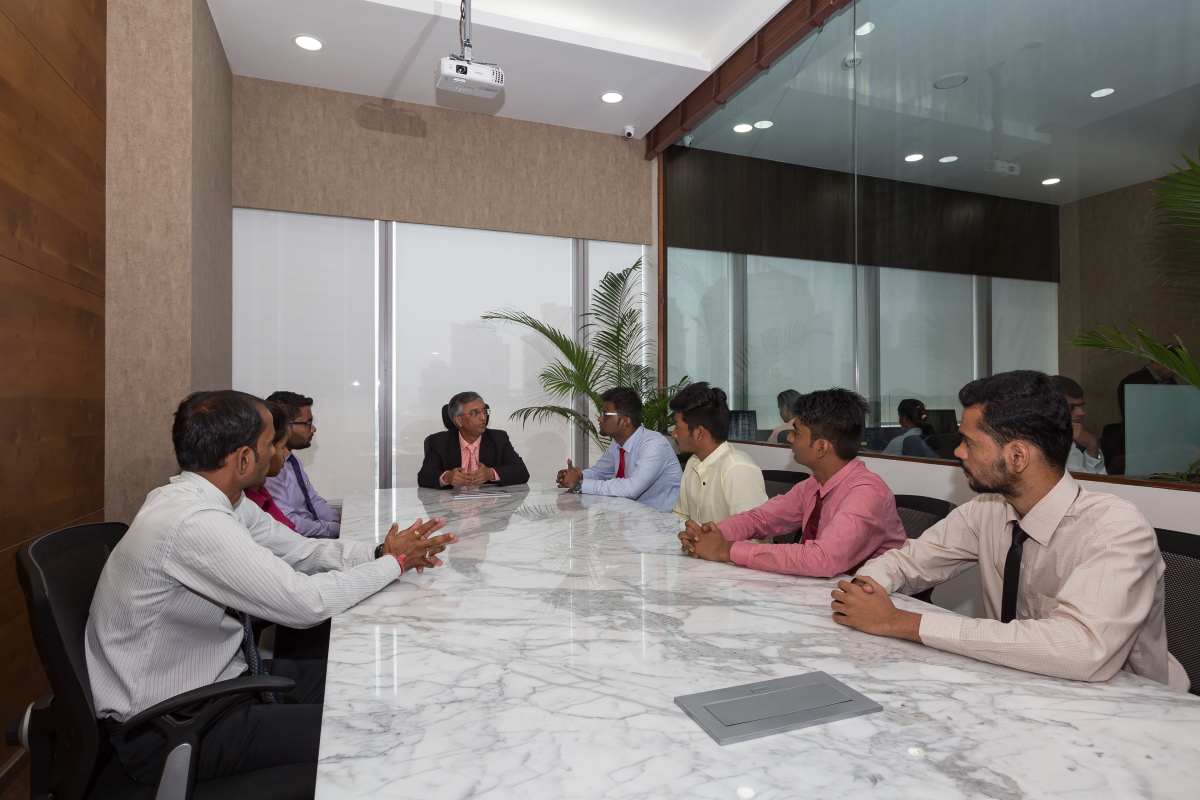 Polymerupdate has been Asia's #1 market intelligence company in the petrochemical space for the past 20 years and with a recently opened office in Europe, we are slowly but surely racing toward becoming the world's #1 market intelligence company for petrochemicals. The company provides business critical industry news and real-time price assessments which are used as benchmarks for contract price settlements in many parts of Asia and the Middle East. Polymerupdate has a fast widening subscriber base with clients in over 65 countries.

Society Of Plastics Engineers India is a part of the global leading GlobalAssociation of the Plastic Industry namely SPE USA. SPE as one of its forefront activities arranges Seminars and Technical Conferences and have always managed to create a platform for Techno-Commercial discussions within the Plastics Industry. The objective of the SPE is to promote the scientific and engineering knowledge relating to plastics. SPE helps people and companies in the plastics industry succeed, by spreading knowledge, strengthening skills & promoting plastics.